What happens when the police officers we trust to protect us are the cause of our injuries and damages?

Police officers take an oath to protect and serve. They are expected to remain true to this oath throughout their careers and even place their lives on the line to protect the citizens in their jurisdictions.

Police misconduct encompasses illegal or unethical actions or the violation of individuals’ constitutional rights by police officers in the conduct of their duties. Examples of police misconduct include police brutality, dishonesty, fraud, coercion, torture to force confessions, abuse of authority, and sexual assault, including the demand for sexual favors in exchange for leniency.

But what happens when the police officers we trust to protect us are the cause of our injuries and damages?

Representing Victims Of Misconduct When They Need It Most

At Excolo Law, we believe that justice must be served for victims of police misconduct.  We have the resources to take on police departments and will not be intimidated by their power and influence.

When representing a client with a criminal charge involving allegations of police misconduct, our team understands the importance of preserving clients' potential civil claims against the police department under Federal Law.

Through the use of subpoena power and other investigatory strategies, Excolo Law hunts down all available evidence to ensure our attorneys will be able to effectively evaluate a client's civil claim moving forward. 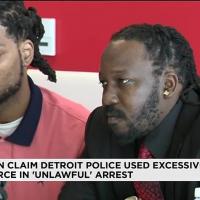 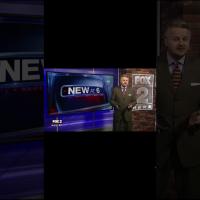 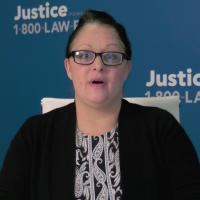 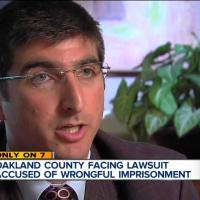