Whistleblowers are the "eyes and ears" of the public in critical industries that affect our health, safety, and financial well-being.

Blowing the whistle on your employer's fraud, abuse, or other illegalities isn’t easy. Doing the right thing can lead to retaliation and even termination.

That’s why you need the expertise of Excolo Law to help you navigate the complicated landscape of federal and state whistleblower law. We are nationally recognized for our expertise in the area of whistleblower law and for our successes on behalf of our clients.

We will relentlessly fight to protect you against retaliation and to make sure that the issues you stuck your neck out for receive appropriate attention. We will also fight to obtain just compensation for you, whether through pre-litigation private settlements, in the courtroom, or in other appropriate forums that provide monetary awards to whistleblowers. 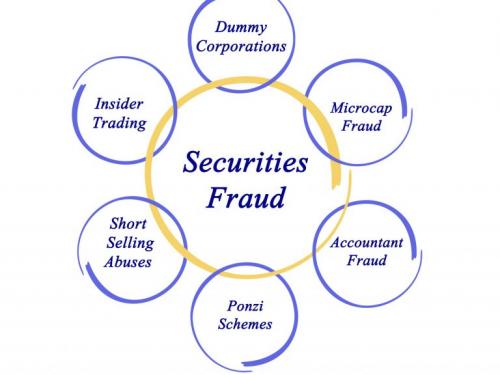 Congress passed the Wall Street Reform and Consumer Protection Act -- popularly known as the Dodd-Frank Act -- in July 2010 as part of a massive overhaul of the nation’s financial regulatory system. As part of a comprehensive program to ensure corporate accountability and compliance, this Act created important new incentive programs to reward and protect individuals who report violations of the laws that govern a wide range of activities in the financial markets and in the activities of U.S. companies doing business abroad.

In addition to incentivizing whistleblowers to come forward through the establishment of the SEC and CFTC Whistleblower Reward Programs, the Dodd-Frank Act also prohibits employers from retaliating against employees for reporting violations of laws regulating consumer finance, corporate and accounting fraud, and commodity and currency exchanges. Some of the protections provided by the Dodd-Frank Act augment protections already provided by the Sarbanes-Oxley Act by providing whistleblowers with a larger statute of limitations, the ability to file suit directly in federal court, and larger back pay awards. 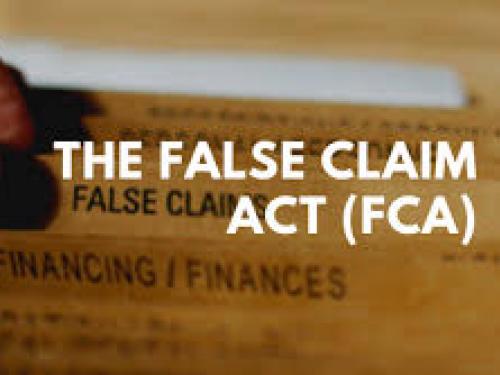 The False Claims Act (FCA) allows whistleblowers to bring lawsuits against companies and individuals who defraud the federal government. Suits under the FCA and similar laws in a number of states are known as “qui tam” actions. A person who brings a successful qui tam lawsuit can receive 15 to 30 percent of the damages the government recovers from the defendants. Over the past two decades, qui tam suits have become important tools that the federal government and a number of states use in combating fraud in the healthcare, defense-contracting, and many other industries. 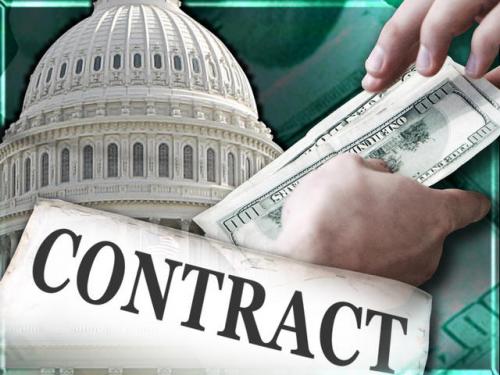 Companies who contract with the federal government provide important goods and services to American taxpayers, and have an obligation to refrain from fraud, abuse, and misconduct in the use of government funds. Employees who report or oppose violations of law by their employer protect the interests of taxpayers, as well as the financial well-being of their companies. When you blow the whistle on misconduct, you may face retaliation from management for exposing illegal practices. Retaliation can not only damage your professional relationships and prospects with your current employer; it can also have serious economic consequences, including negative effects on your career going forward.

A number of federal and state laws prohibit retaliation against government contractor whistleblowers, with varying terms as to whom they protect, the requirements for bringing a claim, and the remedy they provide to whistleblowers who have suffered retaliation. 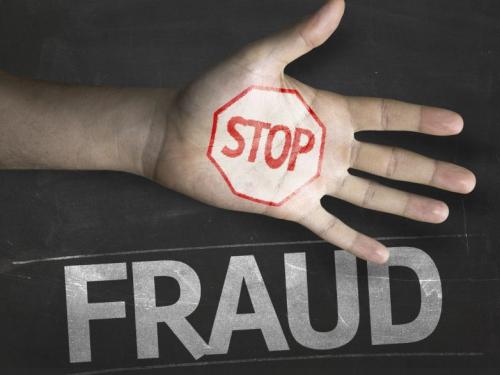 Why Hire Excolo Law for Your Whistleblower Case?

The team at Excolo Law has successfully represented numerous employees, customers, vendors and government contractors who have suffered retaliation for blowing the whistle on misconduct by their employers.

If you are thinking about blowing the whistle on illegal activity, or if you already have and are experiencing reprisal, contact Excolo Law today.

Your communications with us are confidential and without charge or further obligation.