Did You Spend Years Behind Bars For A Crime You Didn't Commit?

In recent history, a great number of individuals who were convicted of serious crimes have been found innocent years after the fact. Though they've been exonerated, their criminal record cleared and reputation restored, they can never get back the years they lost serving a sentence for a crime they didn't commit.

If you were wrongfully convicted of a crime, and have been exonerated, you may have a civil rights claim.

At Excolo Law we have helped individuals throughout the country enforce their civil rights and hold police officers and other government actors responsible for their actions.

Why Are People Wrongfully Incarcerated?

There are many reasons why you could be wrongfully charged and incarcerated for a crime, or crimes, you didn’t commit. A witness could have mistakenly identified you. Sometimes confessions can be false or coerced, as could accusations. There could be misconduct on the part of officials. There are scores of other reasons, too.

Compensation for the Wrongfully Incarcerated

The federal government and 32 states, plus the District of Columbia, all have laws requiring some type of compensation for wrongful incarceration. Some even go further, mandating vocational programs and other services.

However, to get the money and services you’re entitled to, you might need the help of an advocate experienced in the ins and outs of the legal system. 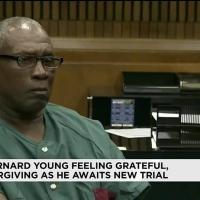 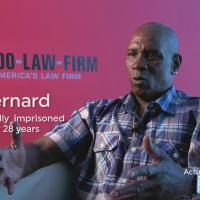 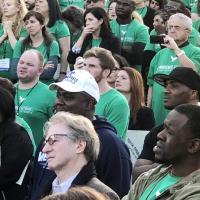 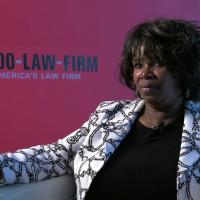 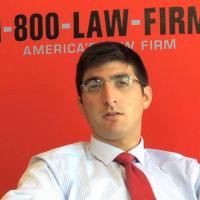